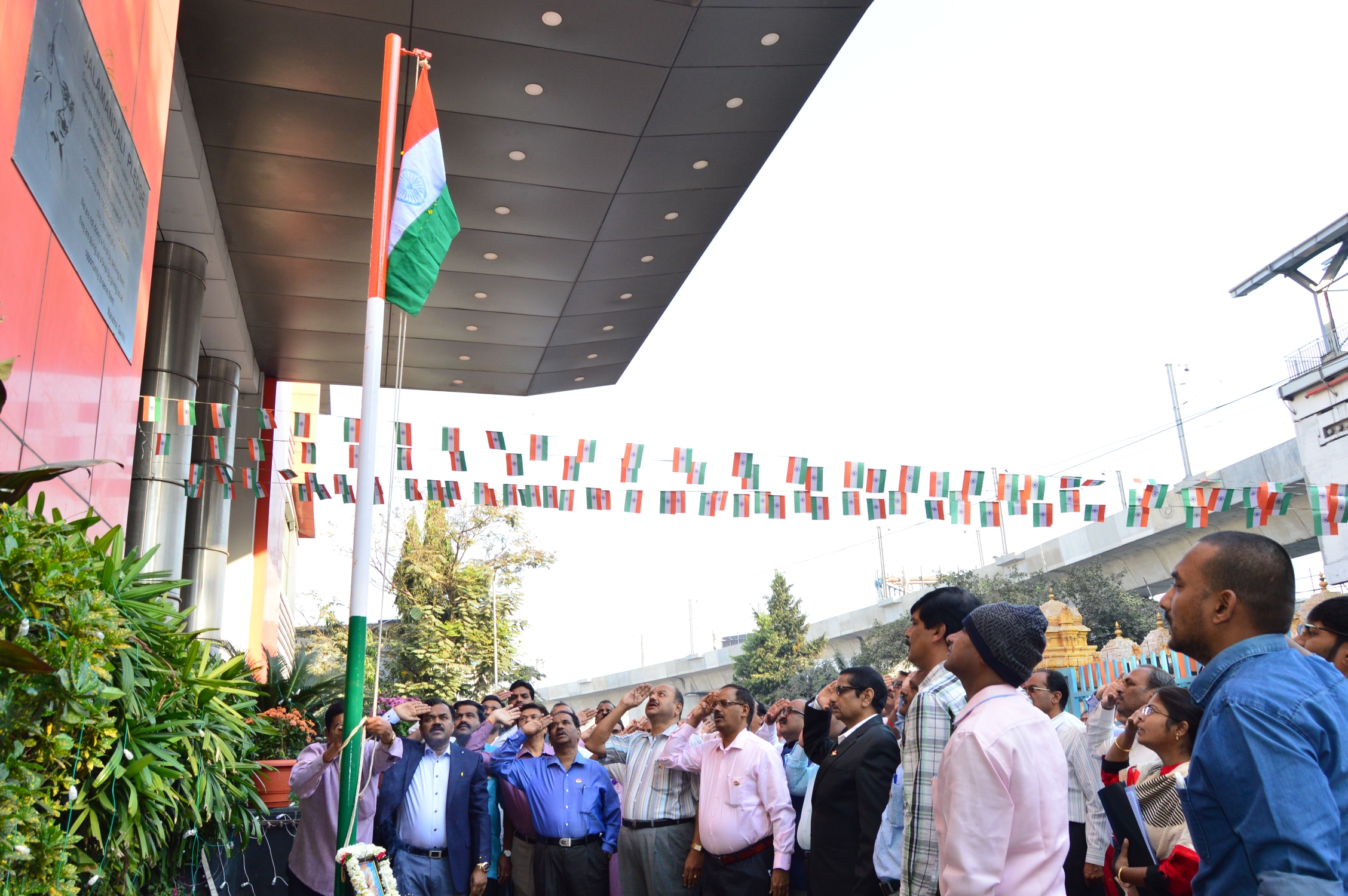 The Hyderabad Metropolitan Water Supply & Sewerage Board (HMWSSB) has celebrated the 69th Indian Republic Day here on Friday the 26th January 2018 with zeal and nationalistic fervour. Dr.M.Dana Kishore, IAS, Managing Director, HMWSSB unfurled the National Tricolour at Head Office of Metro Water Board, Khairatabad amidst huge gathering of Officers, Staff members and union representatives. Patriotic songs were rendered on the occasion. After hoisting the flag, the Managing Director in a tete-a-tete with the Officers, reiterated the need to rededicate everybody in the service of the nation and also to realise the objectives of the Board. He stressed the need to be more accountable to public and also requested public to cooperate with the Board for rendering better service. He referred to make O&M section-wise ISO certified. Compared to other water Boards in the country, the HMWSSB water is consumed preferably. The construction of the 10TMC reservoir at Keshapuram was a challenging task. He hoped the project would be taken up and would be another cap to the Board similar to HUDCO & ORR Projects. There was a need to reduce NRW. The Board was taking steps in this regard, he said. Similarly, the sewerage cleaning capacity was being increased by increasing the number of STPs, he added. Among others who attended the function include Sri M.Satyanarayana. Executive Director, Dr.P.S.Suryanarayana, Director (Technical), Sri.D.Sridhar Babu, Director(Projects-2), Sri.Azmeera Krishna, Director (Operations-1), Sri.B.Vijay Kumar Reddy, (Revenue), Sri.B.Vasudeva Naidu, Director(Finance), Sri.P.Ravi, Director (Operations-2), CGMs and GMs, HMWSSB, Similarly, in all Divisions, Sub-divisions and Section offices of the HMWSSB celebrated the Republic Day. Later, a friendly Cricket Match between MD’s-XI V/s ED’s-XI was conducted at Board’s Cricket Stadium, Amberpet. 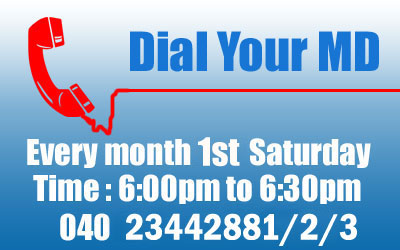