Project funding is HUDCO Loan of Rs.2000 Crores and balance amount is from State Government budget.

The works are taken up in 3 packages on EPC. Contract value Rs.2861 Crores.

Project works are in brisk progress and status is as below.

Project will be completed by Aug’2015

In view of increased water supply demand, the Krishna Phase-III project was sanctioned by the Government vide GO Ms.325 MA&UDD, dated: 24-8-2012, at a cost of Rs.1670 Crores to bring 90 Mgd from Krishna river.

The financial tie up was arranged with Rs.1500 Crores loan from HUDCO with the Government counter guarantee and the balance Rs.170 Crores from State Government Budget support.

The major component works are almost completed except one segment length of pipeline along PVNR Expressway in the city.

Project partially commissioned for 45 Mgd in April’2015 and the 90 Mgd will be supplied with full commissioning by June’2015.

HMWSSB has taken up 11 projects under JnNURM at a cost of Rs.2002 Crores for improvement of water supply & sewerage infrastructure. Out of this, 8 projects are completed & commissioned and the balance 3 projects are nearing completion. The details are as below.

i. Water Supply Projects Taken up under JnNURM:

The balance works of 3 sewer projects are likely to be completed by June’2015. 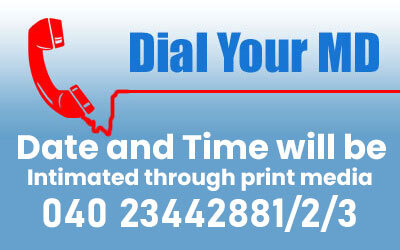